The Abolitionist Movement in the UK: How A Groundbreaking Campaign Ended Slavery in the British Colonies

The abolitionist movement in the United Kingdom was a powerful push to end slavery, culminating in the Slavery Abolition Act of 1833. The leaders of the abolitionist movement used effective communication as their main tool to sway the views of Parliament and the citizens of the UK, presenting to the public props and visuals that demonstrated the atrocities of slavery. The most prominent of campaigners were the members of the Abolitionist Committee (or the Society for Effecting the Abolition of the Slave Trade), but many other forces were essential to the movement, including the Quakers, the Female Society of Birmingham, and certain Members of Parliament. 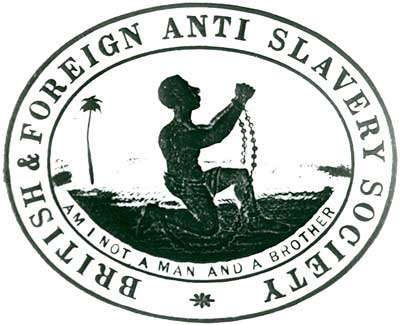 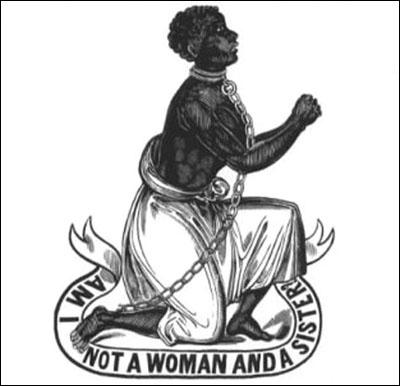 Anti-slavery emblem created by the Female Society of Birmingham